The latest news, updates and announcements from the MoxiWorks newsdesk

MoxiWorks at a glance 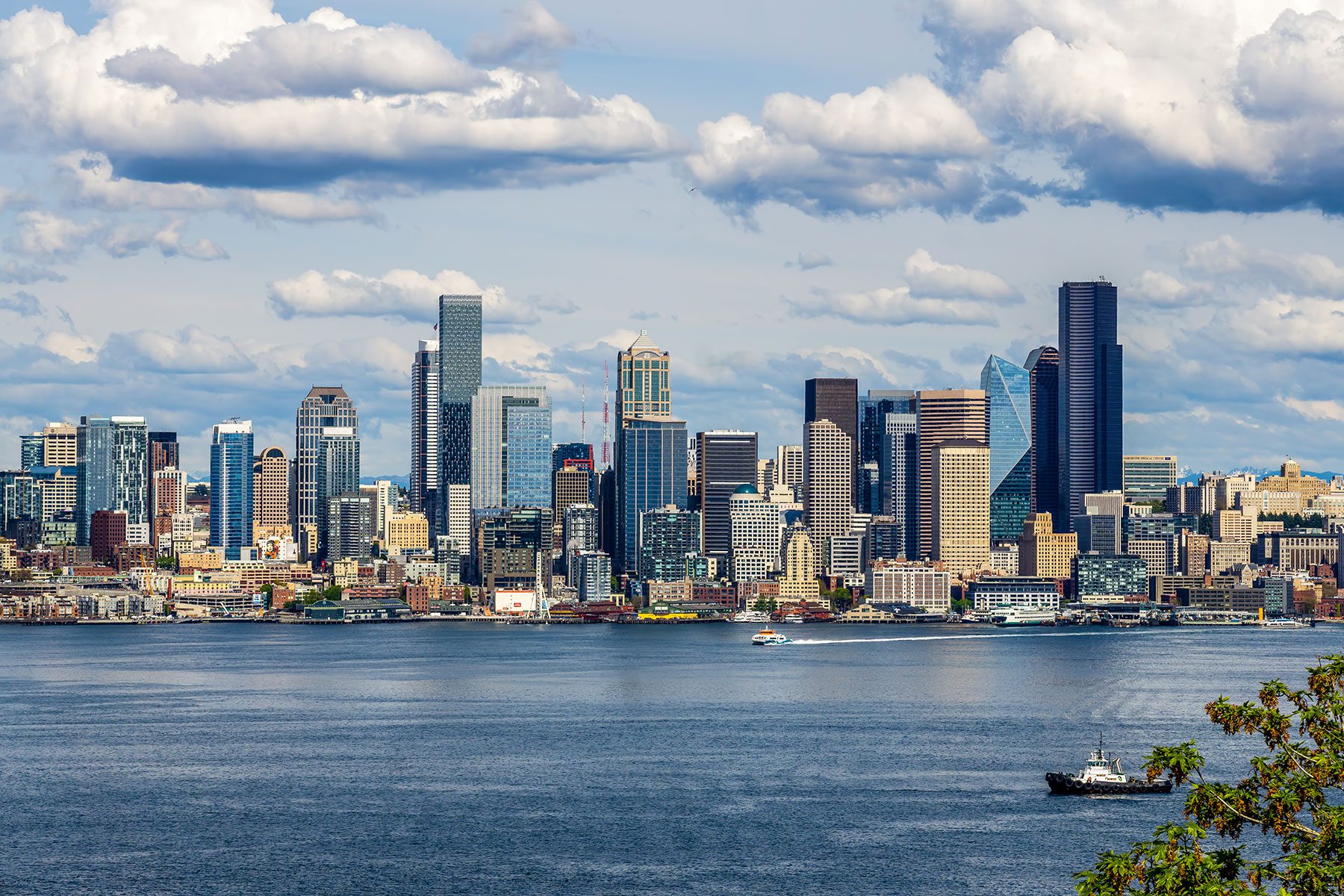 MoxiWorks in the news

“I strongly believe that fear is the enemy of growth and opportunity,” Baur wrote. “Is it uncomfortable to do this? … yes. But even the greatest fears can be overcome by preparation, coaching, data and teamwork.”

'Consolidation is a natural maturation of this industry': Baur

“Consolidation is a natural maturation of this industry, across MLS, brokerages, agents and proptech,” Baur said. Without a career background in real estate, Baur brings an outsider, perhaps less dire take on consolidation.

York Baur, CEO of real estate technology firm Moxiworks, described this trend as a “reversion to the mean, not a crash.”

The Changing Face of Homeownership

From MoxiWorks and its open tech-architecture platform to data programs like Affiliate Insights to consumer programs like RealSure and RealVitalize, McSherry explains that the company’s advancements in technology are designed to harness the future of real estate.

MoxiWorks has announced that Troy Rech has joined the company as vice president of MLS Sales. Rech’s responsibilities include heading up the MLS sales arm of MoxiWorks and working with local and state REALTOR® associations. Prior to joining MoxiWorks, Rech’s 20-year career in the MLS space included roles as chief growth officer for Bright MLS, the senior sales leader for CoreLogic’s Real Estate Solutions Group and co-founder of Clareity.

Roughly three months after buying software startup Reeazily, MoxiWorks is using its acquisition to build its own real estate back-office software system, it was announced Friday. MoxiWorks calls the new system MoxiBalance. According to a statement, the product “is designed for brokerage leaders seeking to streamline and facilitate record-keeping in their enterprise office.”

Real estate technology startup MoxiWorks is relaunching its digital advertising tool MoxiPromote, adding more tools for agents who want to reach consumers via their marketing, it was announced Tuesday.

According to York Baur, CEO of MoxiWorks, “One of the key resources that agents often overlook is their sphere of influence — their ‘database’ — which is where the majority of their business comes from.”

Take advantage of the potential of your CRM and transaction management platform to simplify and streamline your operation. Making sure that you have the information you need in a system where you can use it to market is the key to success, Baur said.

How to find technology that best fits your real estate firm

When brokerages approach approximately 50 agents, brokerages and teams start having some specific technology needs, particularly ones that allow them to navigate and guide a larger organization and optimize numerous activities for profitability.

At this size, everything from lead to technology to marketing to personnel and support and training must be scalable. Integrations become key, as the operation increasingly needs to support data analysis, intranets, and single-sign-on operability.

Amid an ongoing expansion of its real estate tech offerings, startup MoxiWorks announced it has acquired reeazily, a technology firm that helps manage transactions.

A new report from real estate tech firm MoxiWorks predicts that a strong fall and winter homebuying season should mean 2021 will wrap up with nearly 7 million total sales — making it one of the strongest sales years in history.

The nation’s third largest MLS, with over 70,000 agents in Florida and Puerto Rico, Stellar MLS announced Tuesday that it is partnering with Remine and MoxiWorks to launch a new platform for real estate professionals.

The tech startup's data suggests that, thanks to the pandemic and low interest rates, home sales will see less of a seasonal drop off this fall than they have in prior years

June experienced a record-breaking 636K homes sold across the U.S., marking a 24% YoY increase. MoxiWorks recently released their Home Sales Predictor, forecasting that this trend won’t end any time soon, going against other industry predictions that we are entering a longer cool down period.

As the new COO, Jim Crisera will help oversee the streamlining of processes and automation across the real estate tech company’s customer-facing teams.

Realogy’s most recent partner in its tech ecosystem is MoxiWorks, which was made widely available to the company’s affiliates in record time.

According to York Baur, CEO of MoxiWorks, companies that rely heavily on third-party cookies may be in for a tough transition.

Much is discussed about the record low housing inventory in today’s market. But, there are homes to sell. Here’s the explanation.

Realogy, the massive real estate holding company with approximately 187,500 agents in the United States, has hired MoxiWorks to serve as an enterprise-wide technology partner in its open ecosystem model, Inman has confirmed.

HUB21, powered by MoxiWorks, is built by real estate for real estate with an emphasis on sphere selling, making agents great with the people who already know, like and trust them.

MoxiWorks: Home sales will increase 13% YOY in February, 15% in March

The real estate tech platform and marketing agency estimates home sales will top 385K sales in February and 483K in March, based on its Home Sales Predictor

Bret Calltharp, Director of Business Development named in PropTech Weekly's list of The 100 Most Influential People in Real Estate

AJ Canaria is known throughout the real estate industry for his authentic partnerships and photography, covering the most notable real estate events across the country.

MoxiWorks predicts 30% rise in home sales by end of January

If the company's predictions are correct, the US will see 422,000 home sales in January and another 447,000 in February, a significant increase from 2020

Transform your business with MoxiWorks

Set up a call ➝

Set up a call