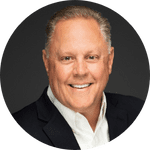 "MoxiWorks is a global leader in agent productivity and data management."

Where our Moxi comes from

MoxiWorks began as a tech solution created by and for Seattle-based real estate brokerage, Windermere Real Estate. After several years of hard work, that tech department grew and eventually became its own company in 2012. Since day one, we’ve never stopped innovating. We’ve launched new products, improved existing ones, acquired companies, and consistently grown our talent base. And we’re just getting started. 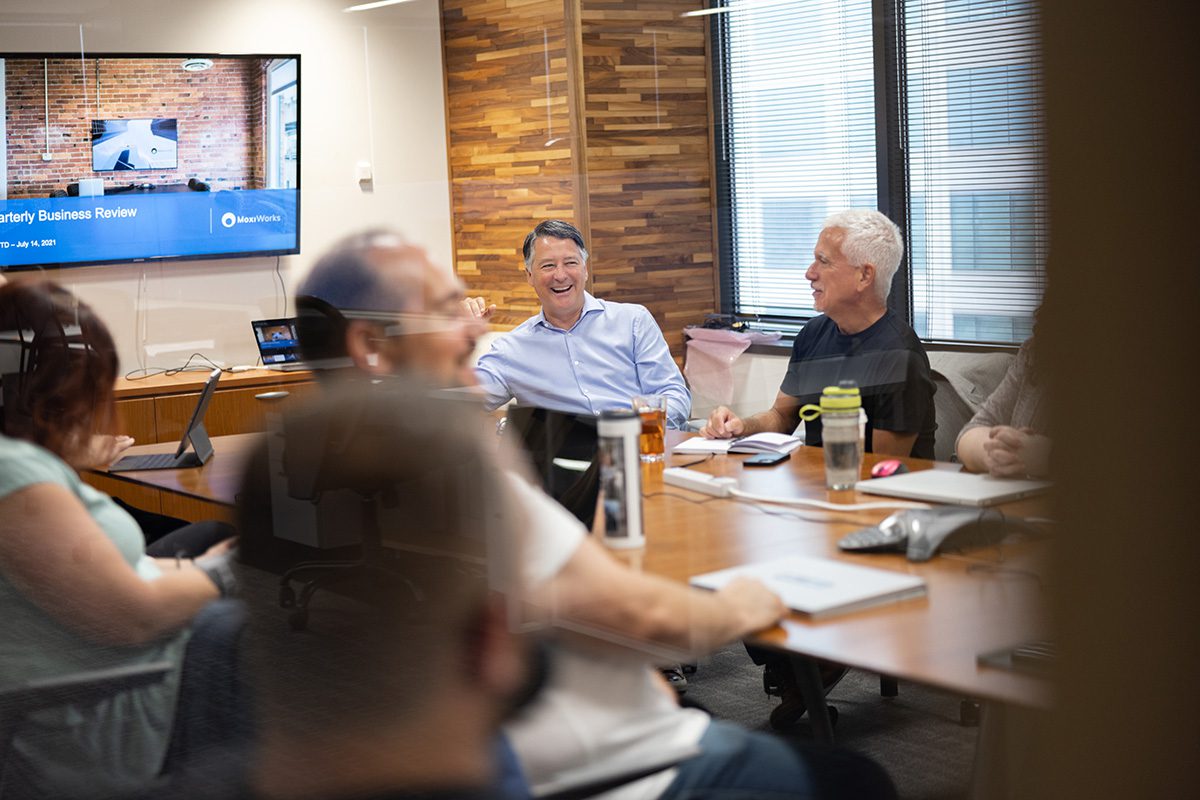 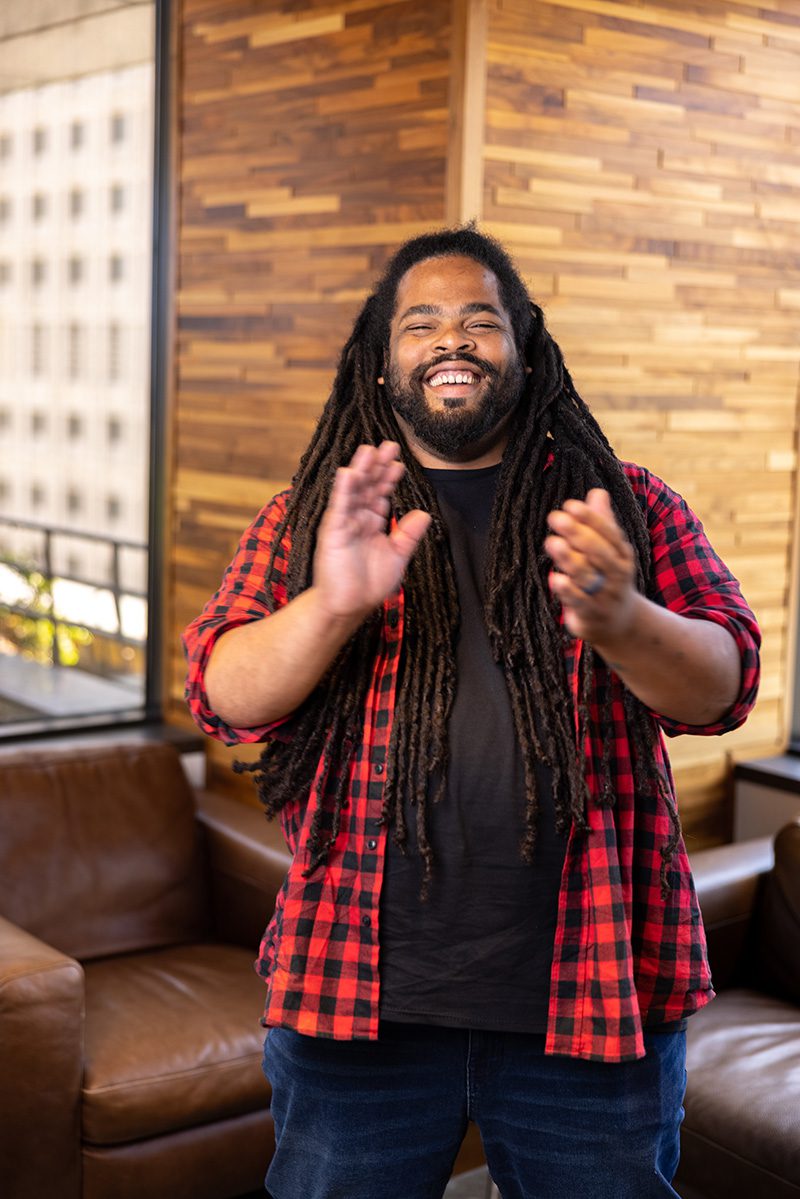 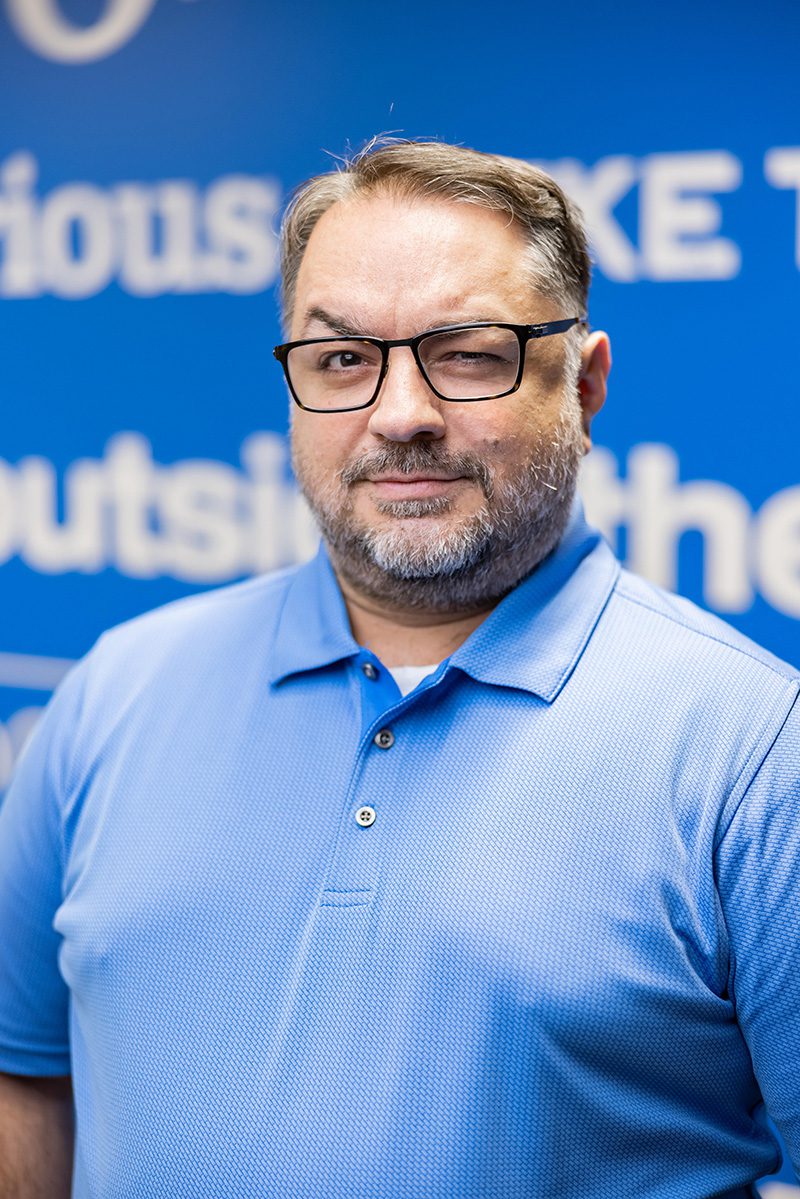 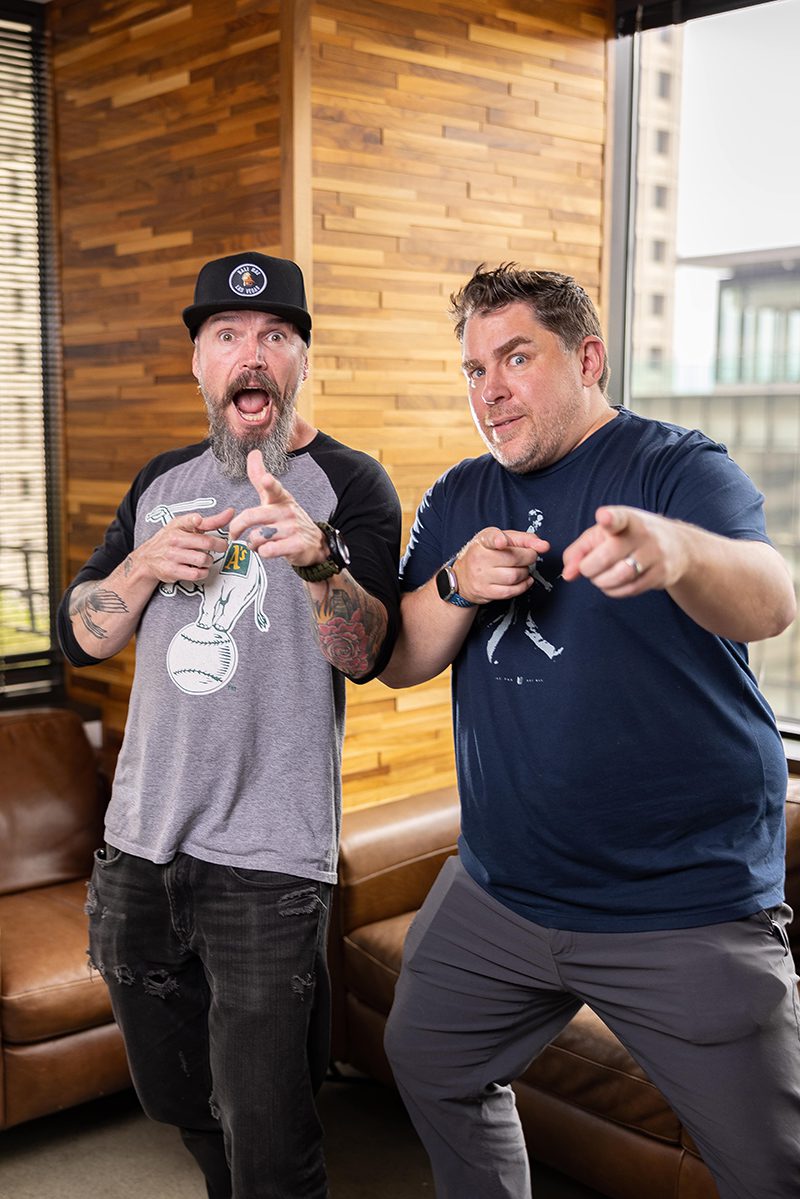 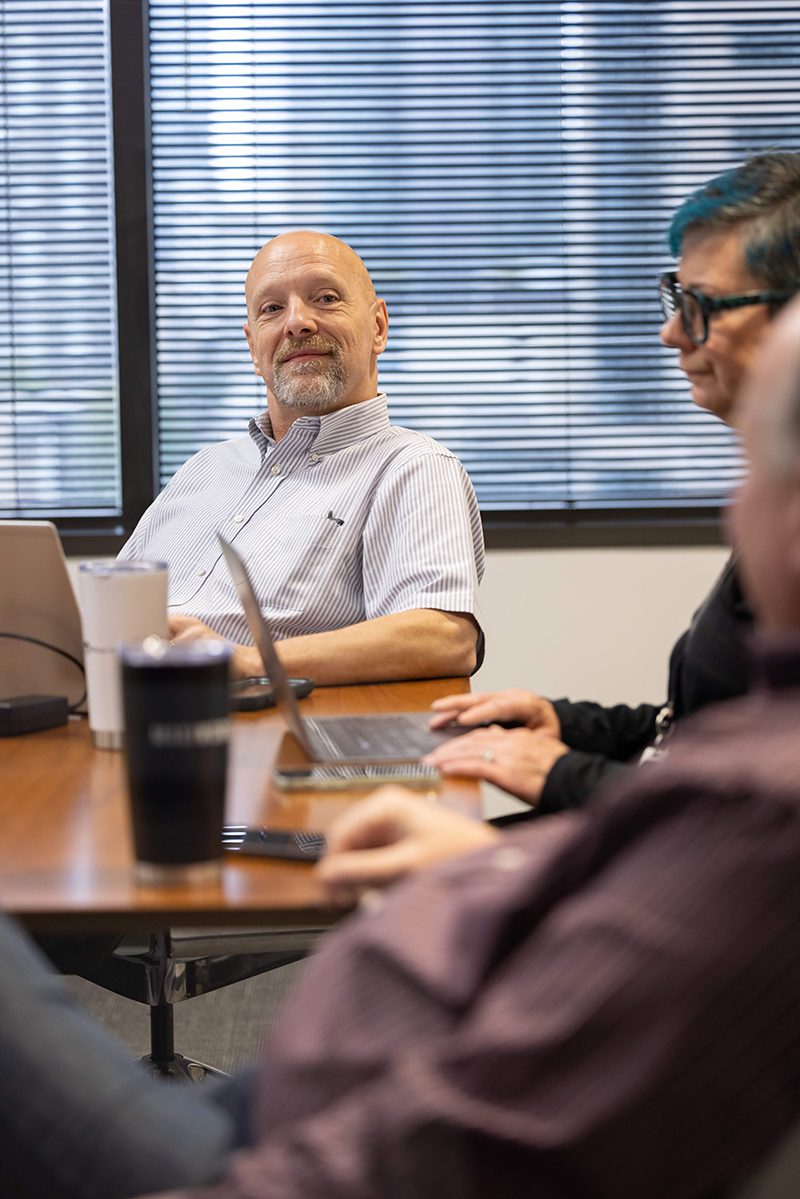 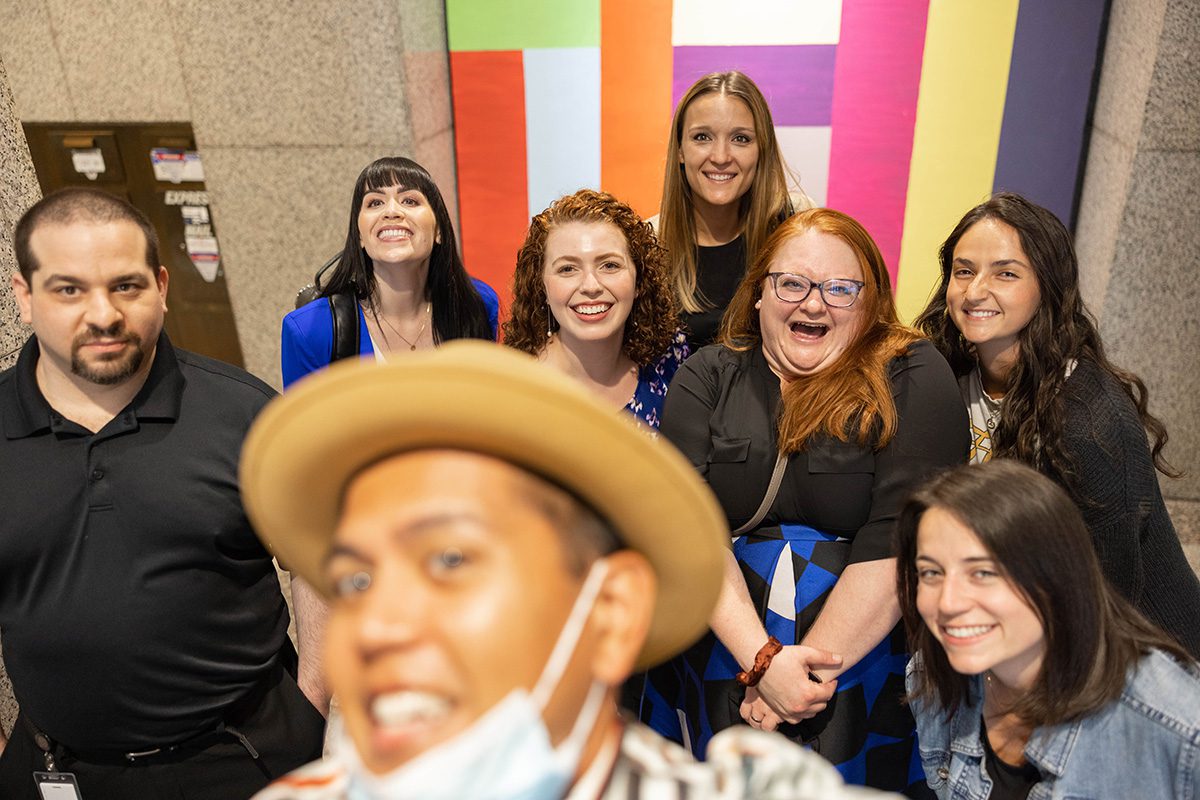 Director of Product Management, Back Office

Who’s got our back

We are proud to be uniquely backed by a mix of private equity and brokerage companies that loved our products so much they decided to join us as investors. MoxiWorks is owned by three of the largest independent brokerages in the US–Windermere Real Estate, Long & Foster Companies, and Howard Hanna Real Estate Services–as well as Vector Capital, the oldest software-only private equity firm in the US. This diversified ownership mix ensures our strategic direction benefits all customers. 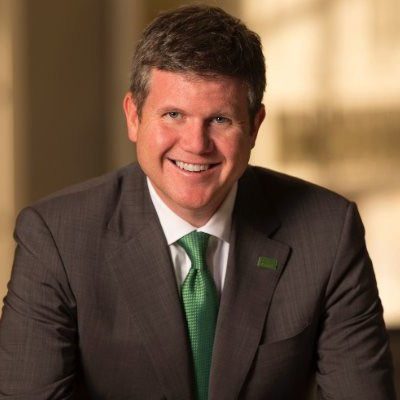 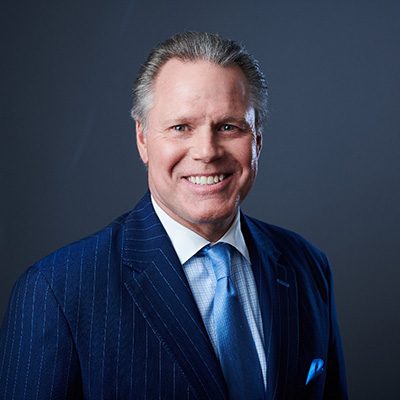 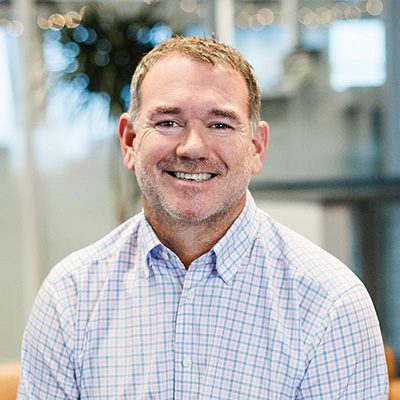 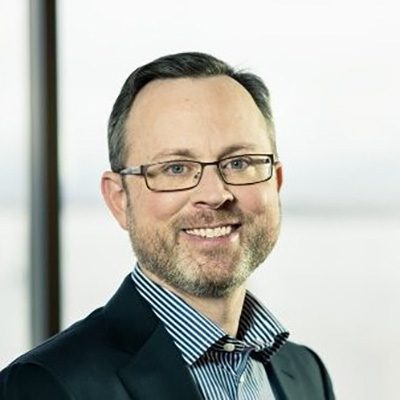 The Moxi Fund is an integral part of what we do and who we are at MoxiWorks. Our employees and partners contribute directly to the fund throughout the year through fundraisers to help support our communities. Since 2013, the Moxi Fund has raised over $175,000 for local Seattle foundations as well as national charities benefiting children and families in need.

Transform your business with Moxiworks

Set up a call ➝

Set Up A Call