When the going gets tough, turn off the news and do your job - november home sales predictor

Yes, home sales are in fact starting to drop. We’ve known this was coming. Mortgage rates remain high. Inventory remains tight. No one can really agree where pricing is headed. Not to mention there’s the largest land war in Europe since World War II still happening, mid-term elections have been a distraction, and the media keeps us all (but particularly home buyers and sellers) frozen.

In October there were 14% less total closed transactions than in September with 434K homes sold. This was 13% less than our prediction, a first for us in our two years of making these predictions. October is historically a slower month based on seasonality, but this is the lowest October homes sold since 2017. And while that may seem scary, we also always look at the facts.

For the record, we’re expecting 6.1 million for 2022 if our November and December predictions hold. Looking ahead to November we predict 411K transactions and 419K in December. 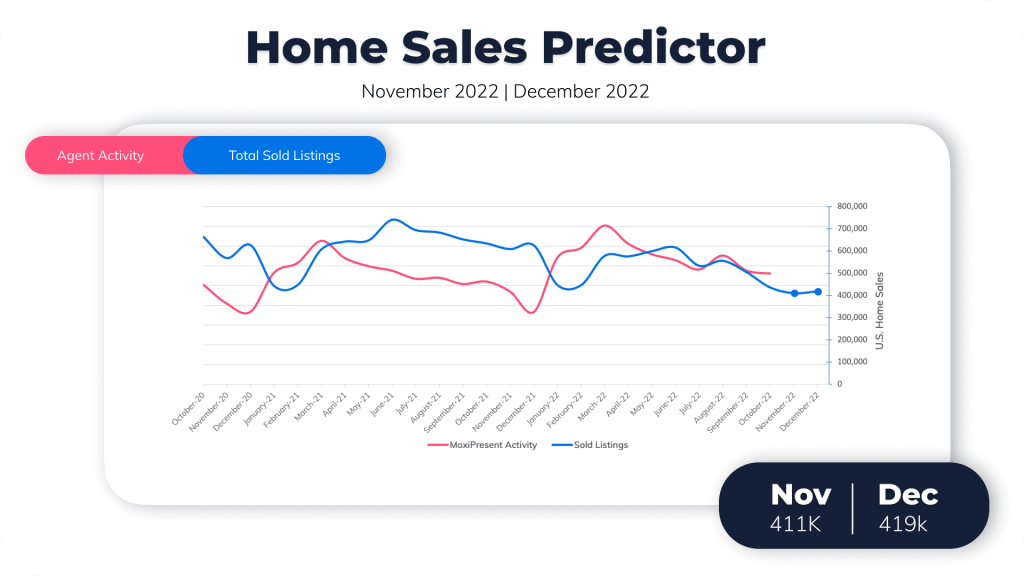 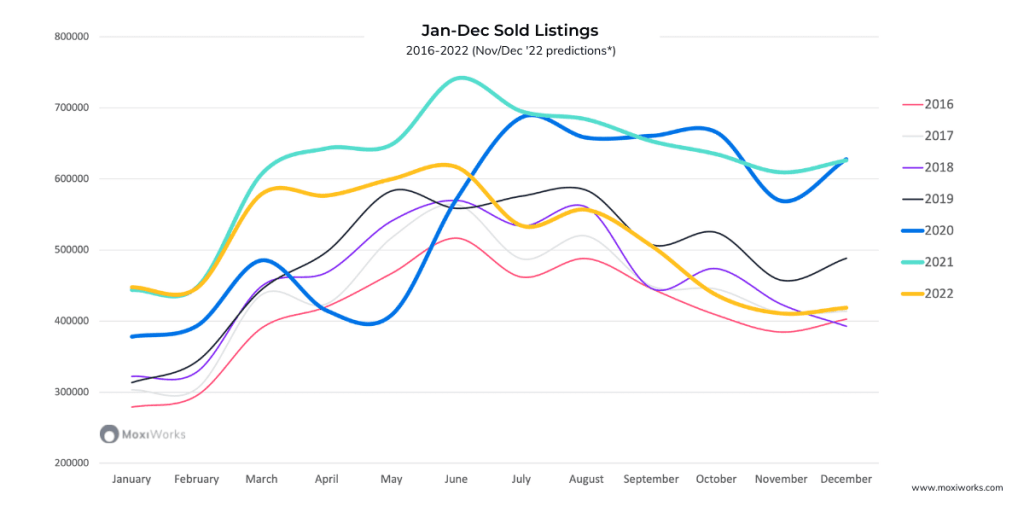 Brokers and agents, now is not the time to bury your head in the sand and panic. Now is the time to turn off the news and do your job. Yes the news feels grim, but your clients need you.

Remind them that home ownership is an investment for the long-term and is one of the best hedges against inflation. Do an annual property review with them to show them what they could get for their home. Reassure them that we are not going to see a housing crash. The more we can advise and help clients move, the more inventory we can pump into the market to help continue to move towards a correction.

We’re all in this together. Until next month. 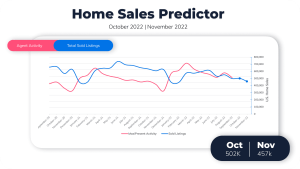 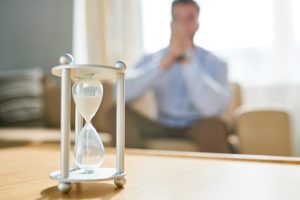 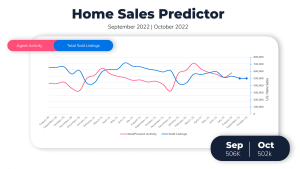 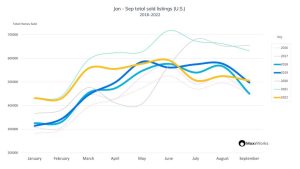 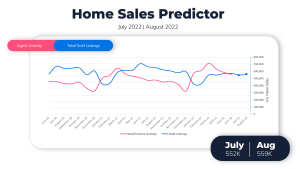 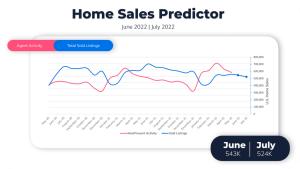 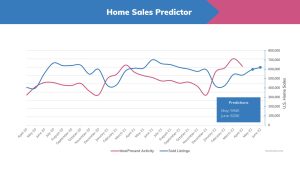 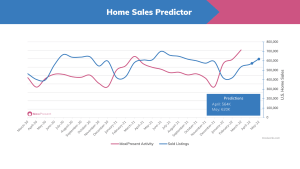 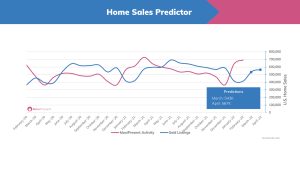 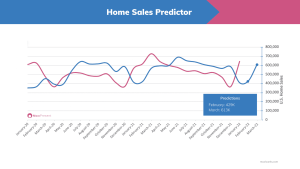 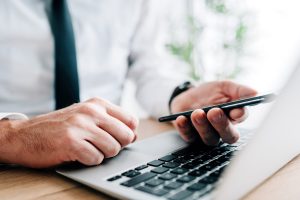 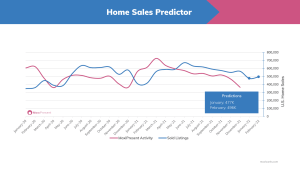 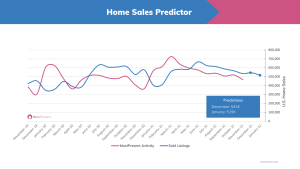 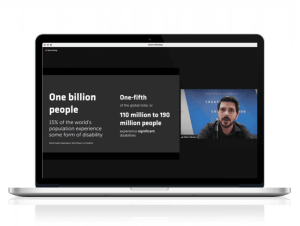 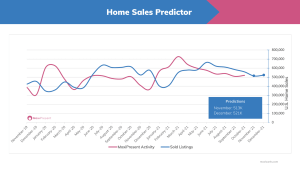 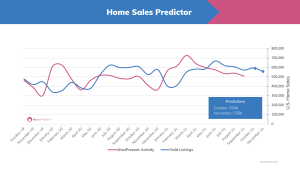