Tech for competing with giants

Like many mid-to-large independent brokers, Austin-based JBGoodwin REALTORS® needed a tech offering that would change the conversation with agents, giving them the strength to stand against national brands who invest millions in theirs. 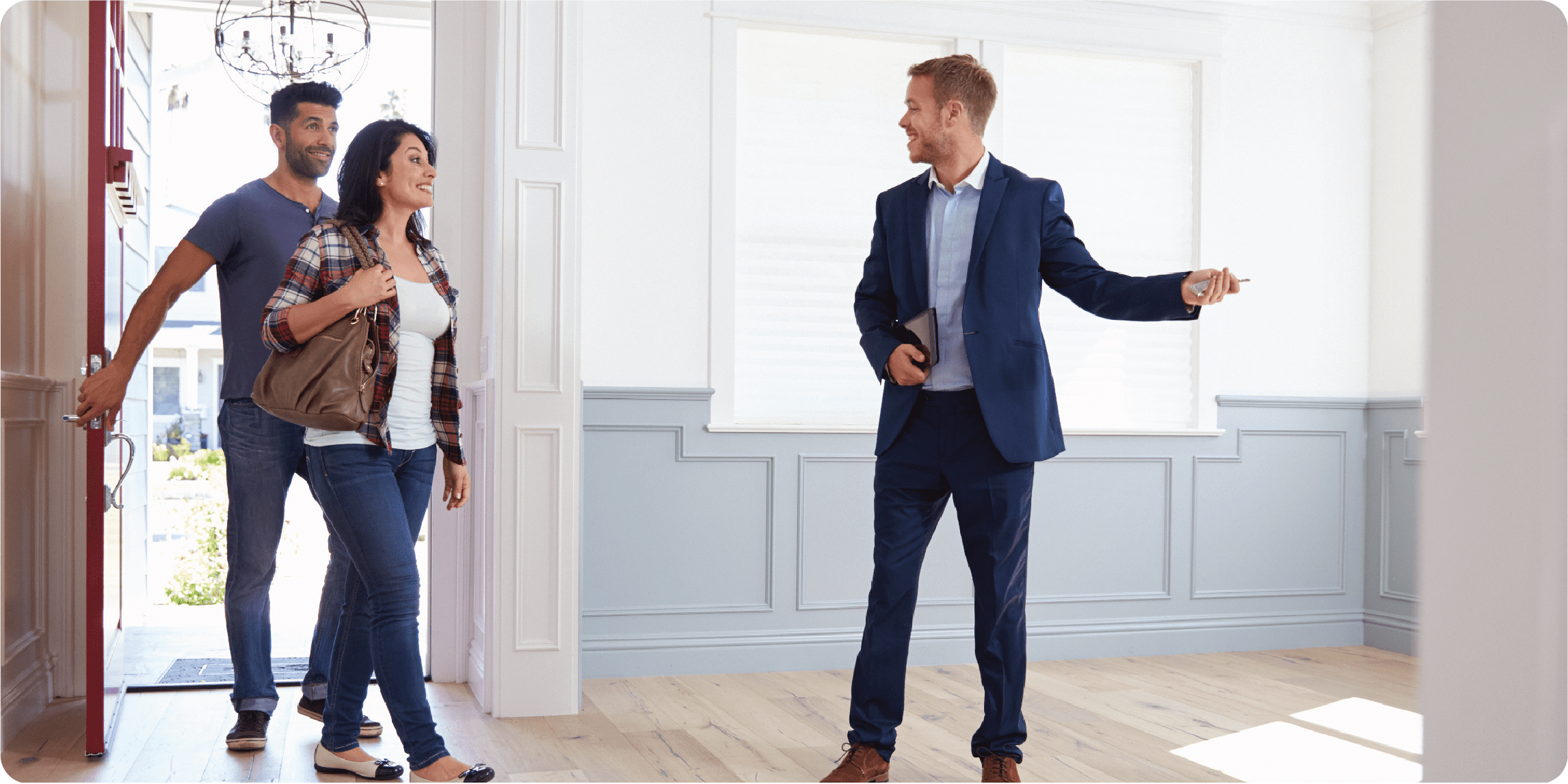 Without a strong company-wide tech solution, talking with JBGoodwin REALTORS® agents was tough. Many were curating their own solutions, making it challenging to train agents on such a wide array of platforms. Agents were either spending too much of their own money trying to make it all work, or, too much of their time, which made them less productive.

Edward Tull, Vice President of Technology & Operations at JBGoodwin REALTORS® set out to find a tech solution their agents would fall in love with. What he found was a tech partner that truly cared about what they were trying to accomplish and the ability to compete with the giants.

A suite of tools from a partner who cares

After a wealth of research, interviews, and product demos, several distinct MoxiWorks features stood out to the team at JBGoodwin REALTORS®:  MoxiWorks’ ease of use, automation, integration, and support structure to name a few.  “MoxiWorks allows us to have a centrally-managed, company-wide tech stack that lets all of our team speak the same language,” said Tull. The ability to break free of tired, inflexible software that had previously siloed both their data and agents was a huge selling feature for JBGoodwin REALTORS®. “It’s not just one thing, it’s a suite of tools that makes agents’ lives easier, with automation that allows them to spend more time in the field selling.”   Perhaps most compelling for the JBGoodwin REALTORS® team, however, was the customer support offered by Moxiworks. “They’re not trying to sell us everything out of the box; they’re in the business of continual improvement,” said Tull. “They really care about what we’re trying to accomplish here.”  The JBGoodwin REALTORS® team considers the MoxiWorks team as an extension of their own tech department — looking forward to their monthly calls and working hand-in-hand on agent training and education. They see the relationship as working with a partner who speaks the same language versus dealing with a vendor.   Knowing MoxiWorks’ lineage in the industry — having been built by brokers for brokers — JBGoodwin REALTORS® also felt confident in the company’s longevity and ability to stick around in a space known for tech turnover. “We don’t want to give our agents something they fall in love with, only for it to be taken away,” said Tull. “When you disrupt agents, it’s tens of millions in revenue.”

“We believe we’ve put together a very competitive tech stack that competes with [our competitors],”

A stronger year & a better conversation with agents

“We believe we’ve put together a very competitive tech stack that competes with [our competitors],” said Tull. We’ve really been able to pitch the ease of use and automation. With 700 agents, we have over 300,000 contacts connected. We’ve sent about a million automated neighborhood campaigns [emails] this year and are tracking for 3-million next year.”   With MoxiWorks, JBGoodwin REALTORS® now feels confident in their ability to recruit and retain top talent — even against the giants. They’ve seen company-wide adoption and have gained valuable insights into agent productivity to help drive accountability, coaching efforts, and results. "I'm now getting more kudos than complaints,” said Tull. A great measure of success for any tech department in the real estate space.

Centralizing tech to up their game 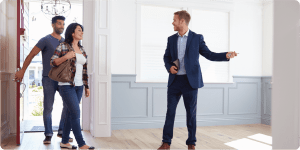 Tech for competing with giants 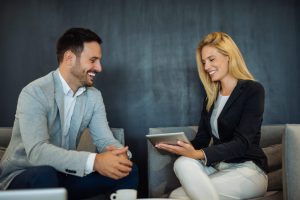 Under pressure to move fast, a tech partner delivers 100% Tech Adoption? You Better Believe It. 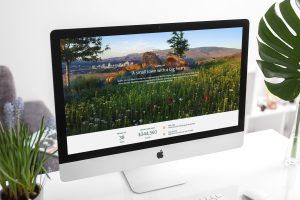